As an appendix too grown, of the mysterious woods around Chiavari, we find Zoagli, a rare gem of the coastal landscapes, dotted with glimpses that cut out a thick glass sky, how clear it is. In the territory of Zoaglia there are also several natural paths, the characteristic “creuze” Ligurian and mule tracks that allow, from the city center, to reach the hamlets and towns of the town. Paths that often go steep in the hills, overlooking the sea, and catapult us into rural realities that we believed lost in the centuries before the great wars. One of the most famous routes, recalling the ancient Via Roma, is called “dei Cinque Campanili” because it connects the ancient fractional Churches of San Pietro di Rovereto, Semorile, San Pantaleo, Sant’Ambrogio to the central one of San Martino for a total of about twelve kilometers, always glancing a good slice of the sea in the middle of the trees. 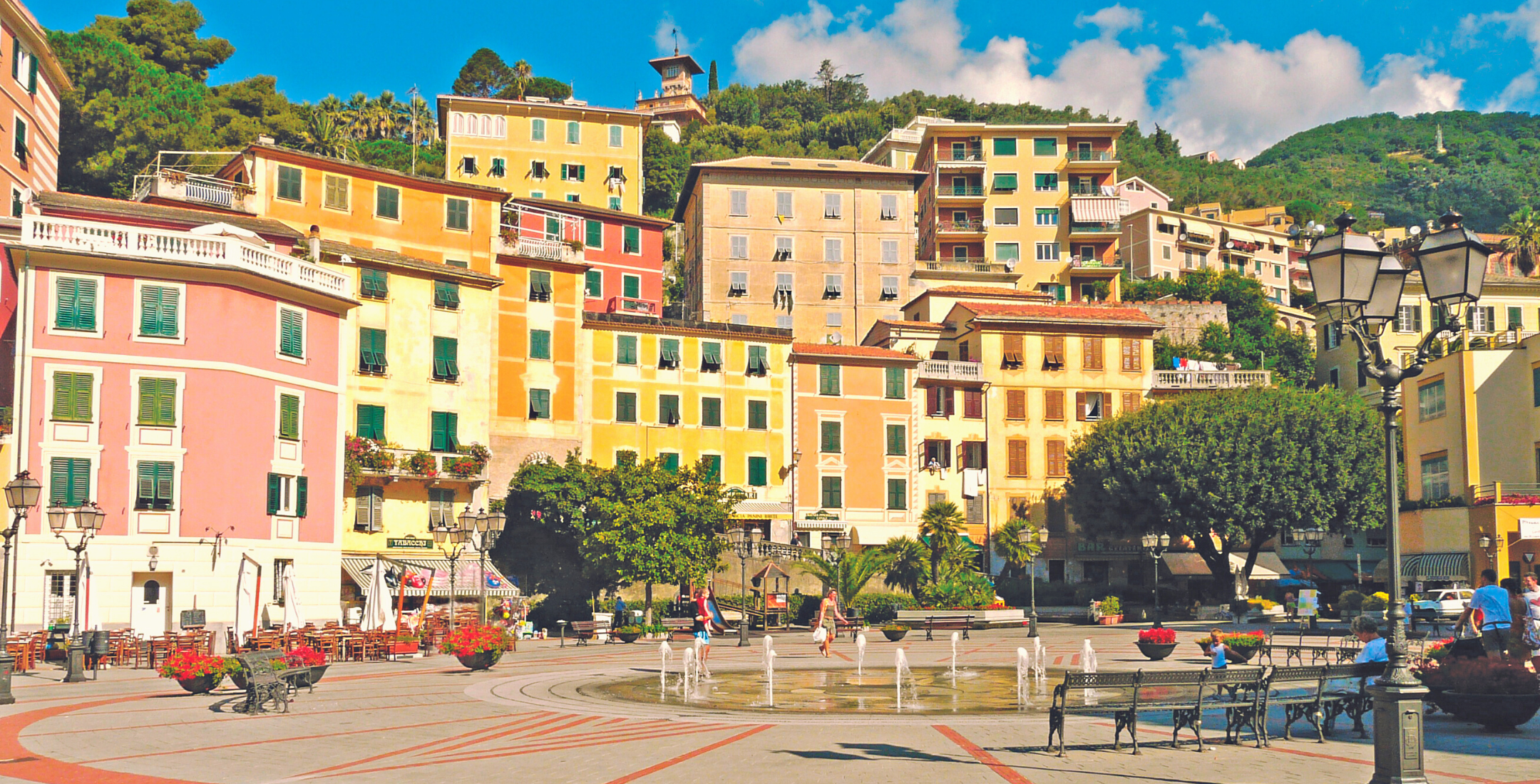