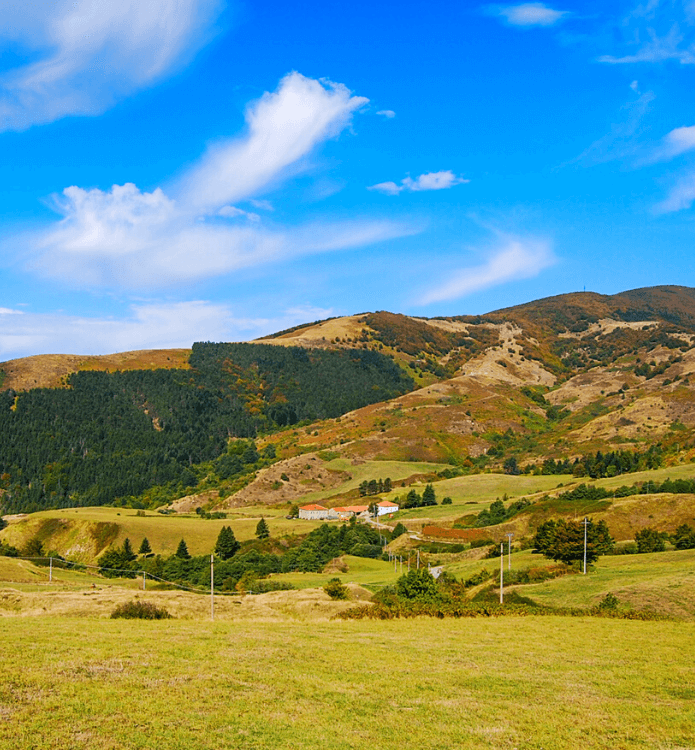 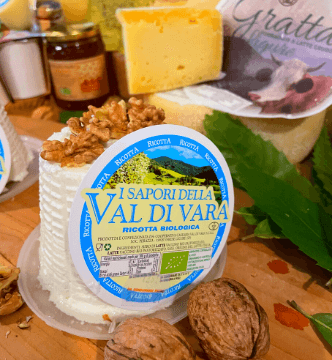 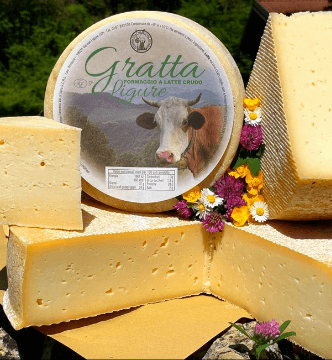 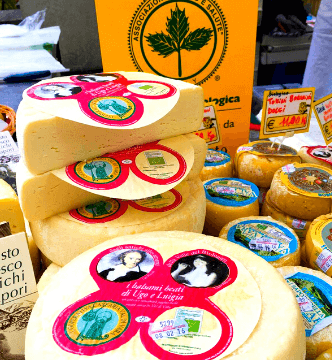 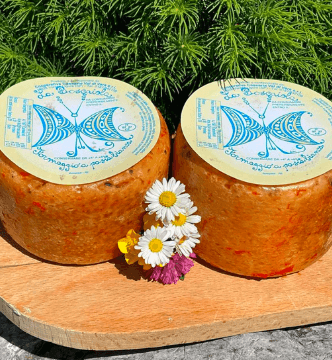 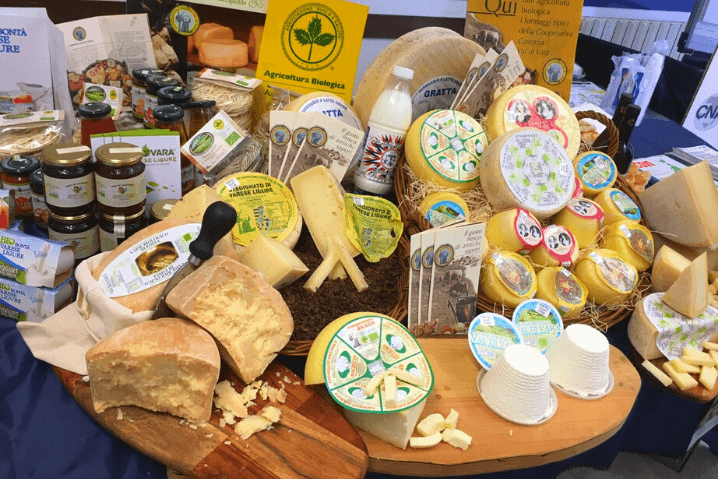 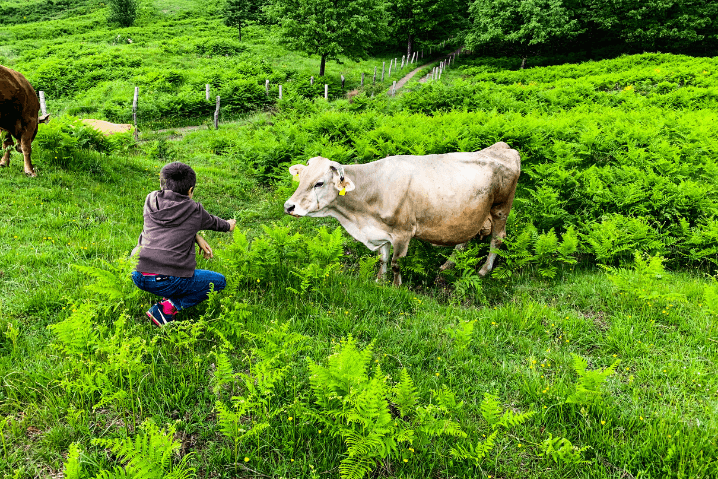 The Cooperativa Casearia Val di Vara was founded in 1978, in the heart of the Upper Vara Valley, called “The Organic Valley” for its 2000 hectares of certified organic meadows and pastures. The farmers of Cooperativa Casearia Val di Vara share the same strong desire to produce their own dairy from the milk of the valley, giving value to a type of activity that would otherwise disappear. It is fully active in the territory of Varese Ligure, the first European municipality with EMAS and ISO 14001 environmental certifications.

Its logo, “a snail”, symbolises the hard work and perseverance which have characterized the production of cheese from the very beginning. We have always deeply cared about animals and nature, so much so that many farmers have adopted organic farming methods. The ancient Val di Vara cheese-making recipes, integrated with modern food technology, guarantee the highest quality of the products as well as that authenticity typical of the past.

No preservatives or chemical dyes.

The milk and cheese produced by the Cooperative have been certified as organic and have been ranked as the best in Liguria.

For information fill in our form!