There are many sanctuaries, ancient mills, farmhouses, farms set among the hills behind the village of Arcola, you can spend a lovely afternoon with expert winemakers who have lived in the area for generations.

Stop and see the tiny village of Trebiano and photograph the bishop’s castle, or visit the other charming villages of Baccano, Cerri, each of these places seems to have forgotten the passage of time, instead it is the home of people who know a lot about how to promote some of the best wines on the market, that probably have too many degrees compared to wines that you can find in the supermarkets, thanks to their patented homemade method. Arcola was built together with Ameglia and Castelnuovo Magra to allow the inhabitants to avoid malaria infections, a real plague of the past. The town was an ancient deposit when the Ligurians and the Romans fought against each other, it was a sort of well known fortress in Lunigiana. Dominated by Obertenga family, the town still remembers the raids by pirat and maraunders, as well as the dispute between Luni and the Malaspina family, later the town was under the dominion of the Doria family and then under the Republic of Genoa.

The Obertenghi pentagonal tower is representative, despite the human losses and the entanglements of the past. It has remained the same in time, keeping the grandeur of what it meant to coexist with Germanic people. Along the administrative border placed to separate Arcola and Lerici, leaving the village of Pitelli behind us, we meet the defensive building that bears the name of Forte di Canarbino, do not forgett to check the Gulf of Poets and its views, covered with climbing plants, occasional photo shooting equipment and a generous brush of Mediterranean maquis.

November holds up the name of chestnuts in Arcola, where a great binge takes place together with the Alpine troops.
In summer there is The Craft Beer Festival and the Ligurian Raviolo Festival liven up the evenings, while masked procession for “Carnevale in Fabula”, attracts adults and especially children, the first weeks in February. 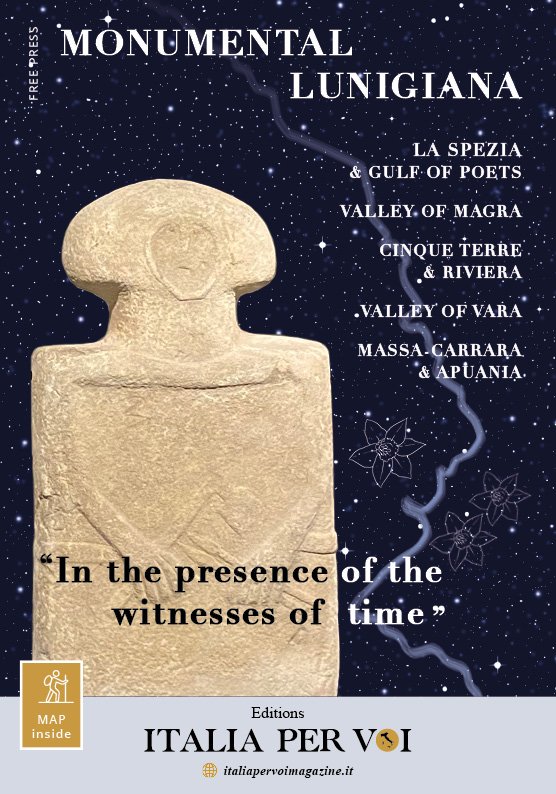